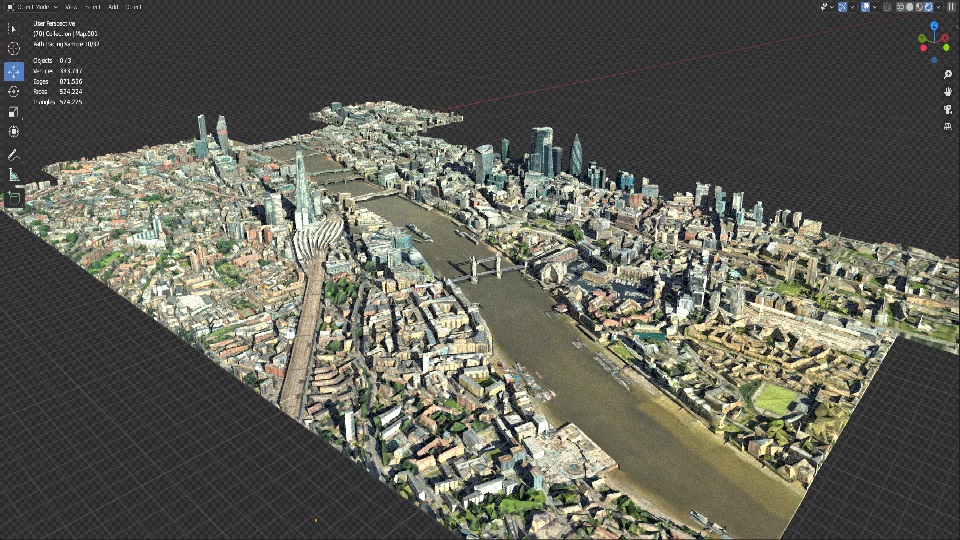 This trick only works with Google chrome so make sure it’s installed then follow these steps: 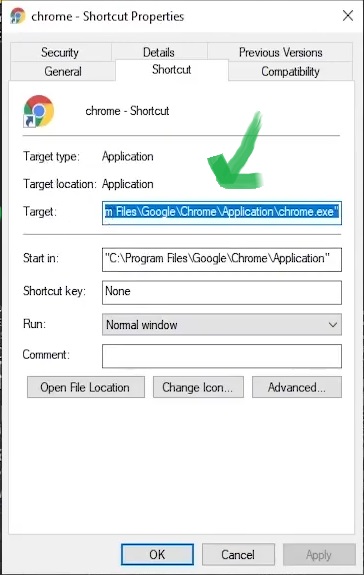 Then go ahead and run the new copy of Google Chrome. You will get a popup window with a code “Gpu starting with pid: 11440”

Remember this code, we will use it later

Now it’s time to play with RenderDoc, so run it, go to ‘File’ and choose ‘Inject into Process’

Then write the code we were given by Google Chrome here and double click on ‘chrome.exe’

Now the connection is established 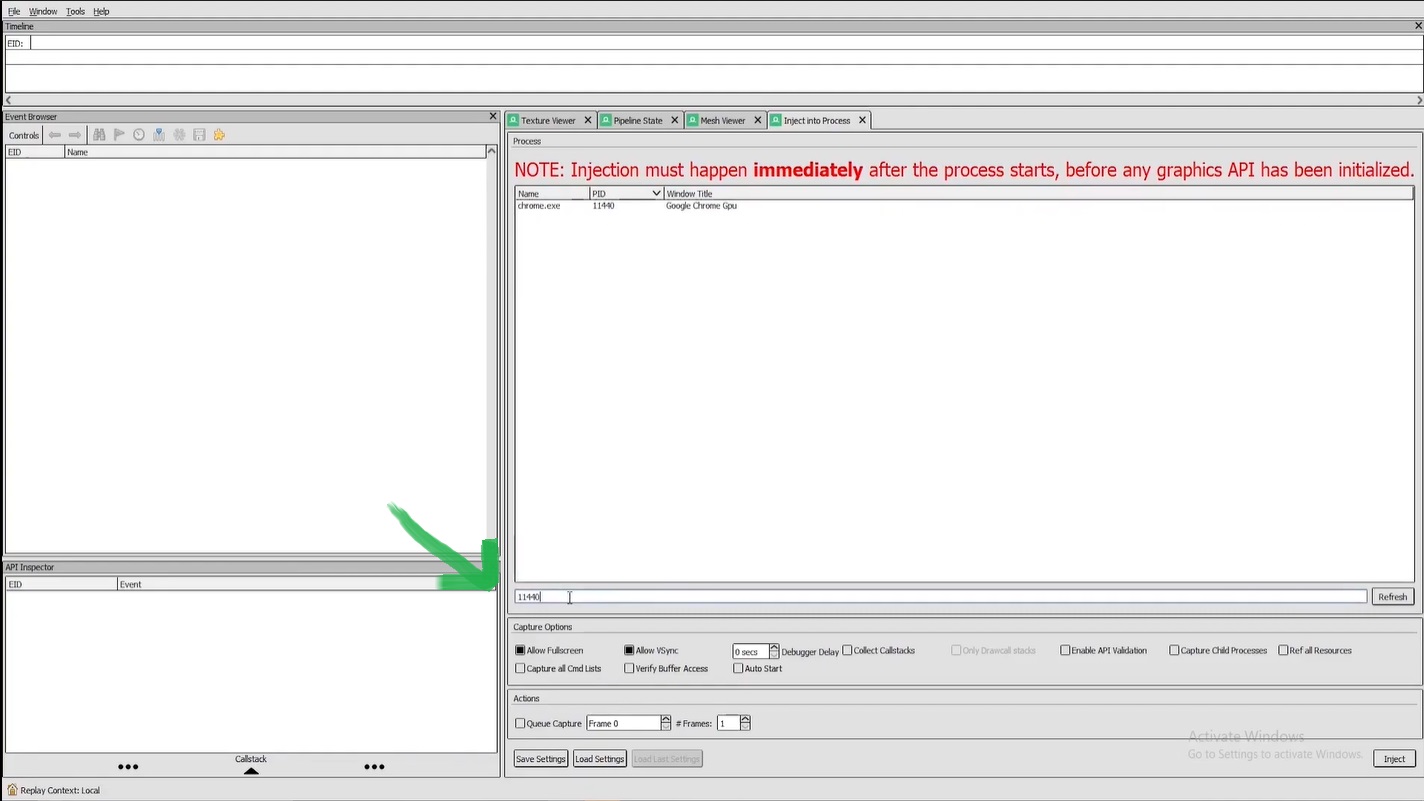 Alright, now let’s jump into Google Earth and pick the map portion you want to import

Make sure it supports 3D, most 1st world countries do 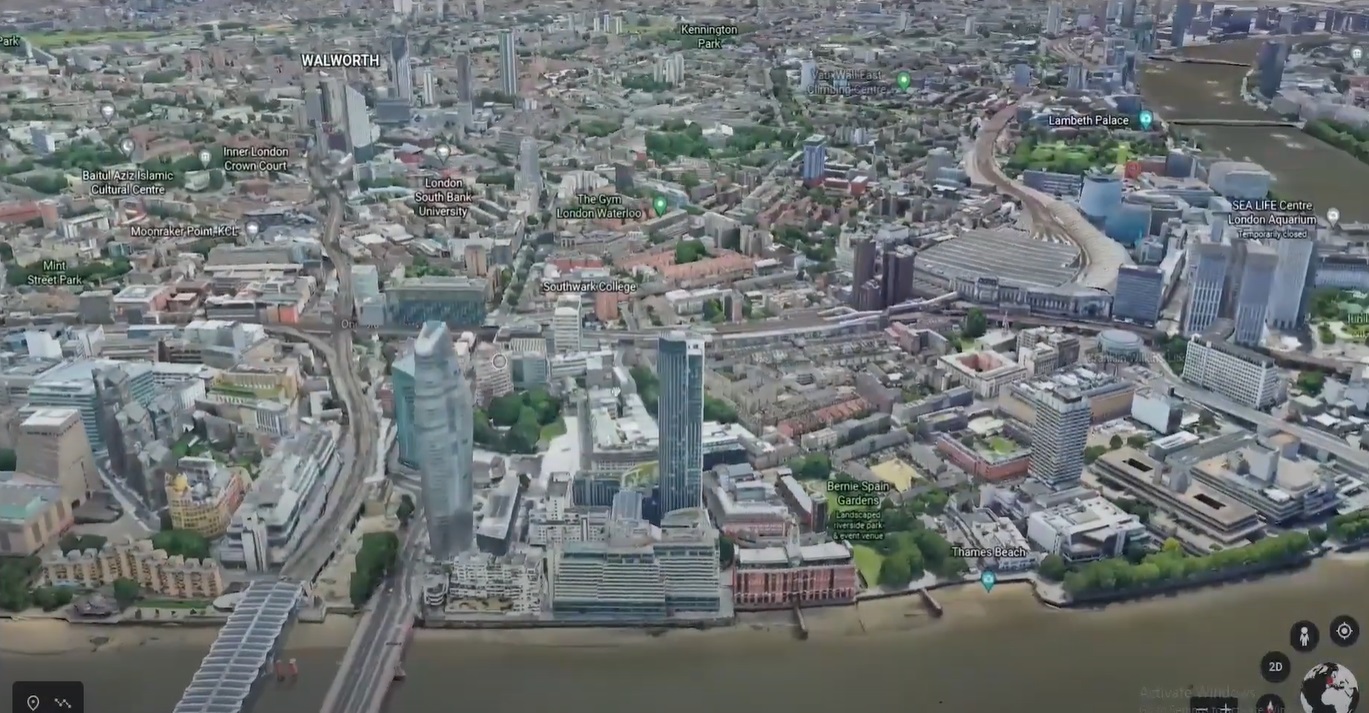 Once the countdown finishes, the map will be captured. And this is the result 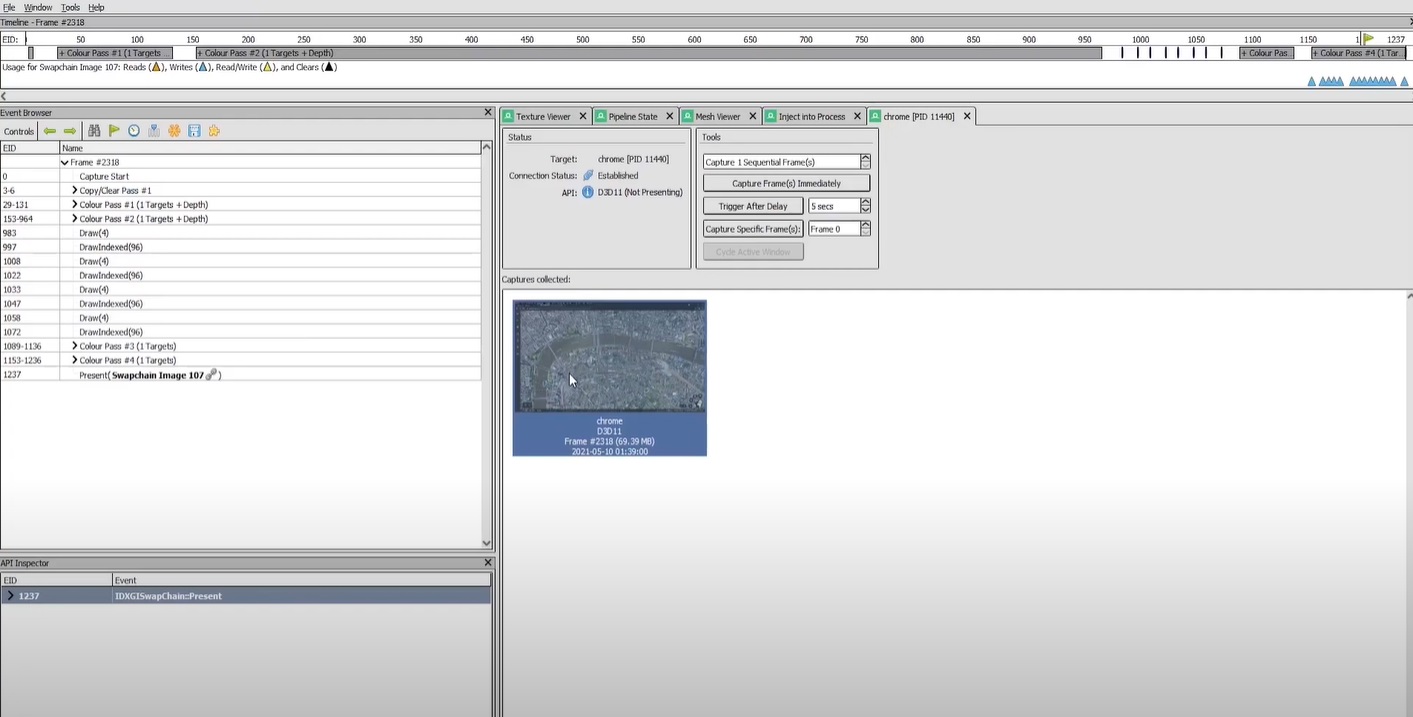 Our last step is to import it into Blender, but first we have to download and install the add-on that will allow us to do it. It’s called ‘MapsModelsImporter’

Btw, I want to give a shoutout to ‘elimichel’ for making this awesome plugin

To install addons in Blender, go to Edit -> Preferences -> Add-ons -> Install (Make sure to keep the add-on as ‘ZIP’ file otherwise it won’t gonna work)

Now if you go to File -> Import. You will find a new format that we can import into Blender, it’s called ”Google Maps Capture (.rdc)”

Go ahead and import the map we made with RenderDoc

Congratulations, you built your own city

i cant inject my gpu nor can i open the cmd to view my personal code. i found another way to find it but once I try to inject it into render doc it doesn’t allow me too. would appreciate the help.

yeah am facin the same problem. I wonder why

hello… I want to ask if this process works on win 11. I tried it and its not work and I dont know if i am doing it wrong or if this isnt compatible with win 11. First render doc doesnt allow me inject and when i launch the crome shortcut (after the copy and paste to target is done) it doesnt respond….Please help

Your Video is Awesome👍👏 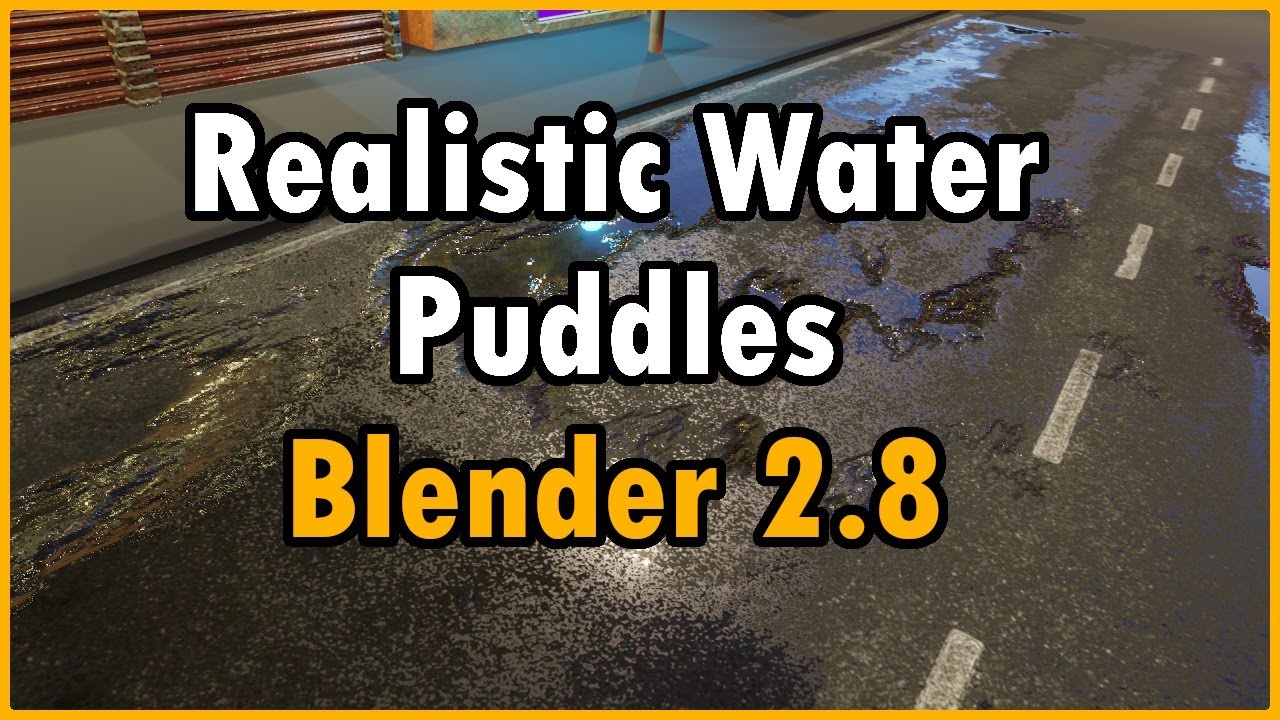 Add Realistic Water Puddles to Any Texture in Your Scene in Blender 2.8 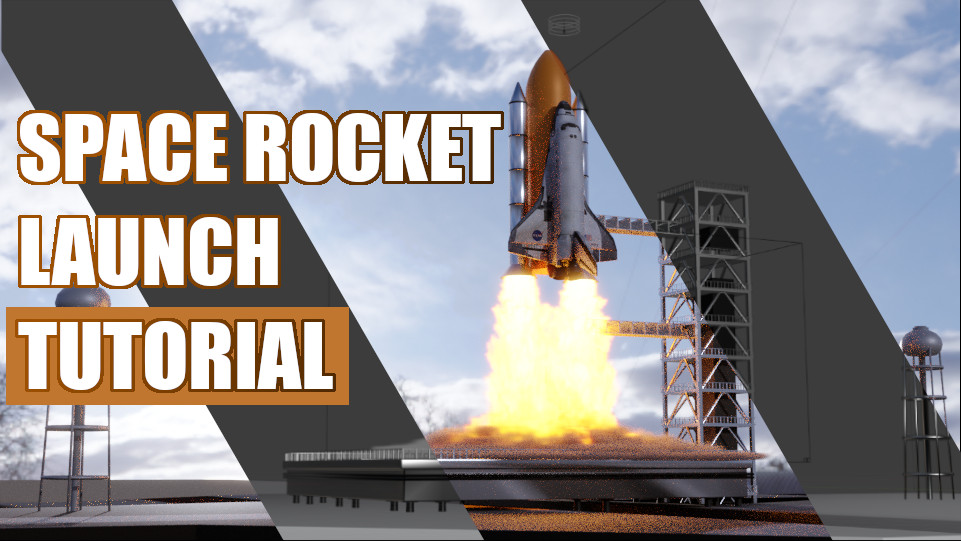 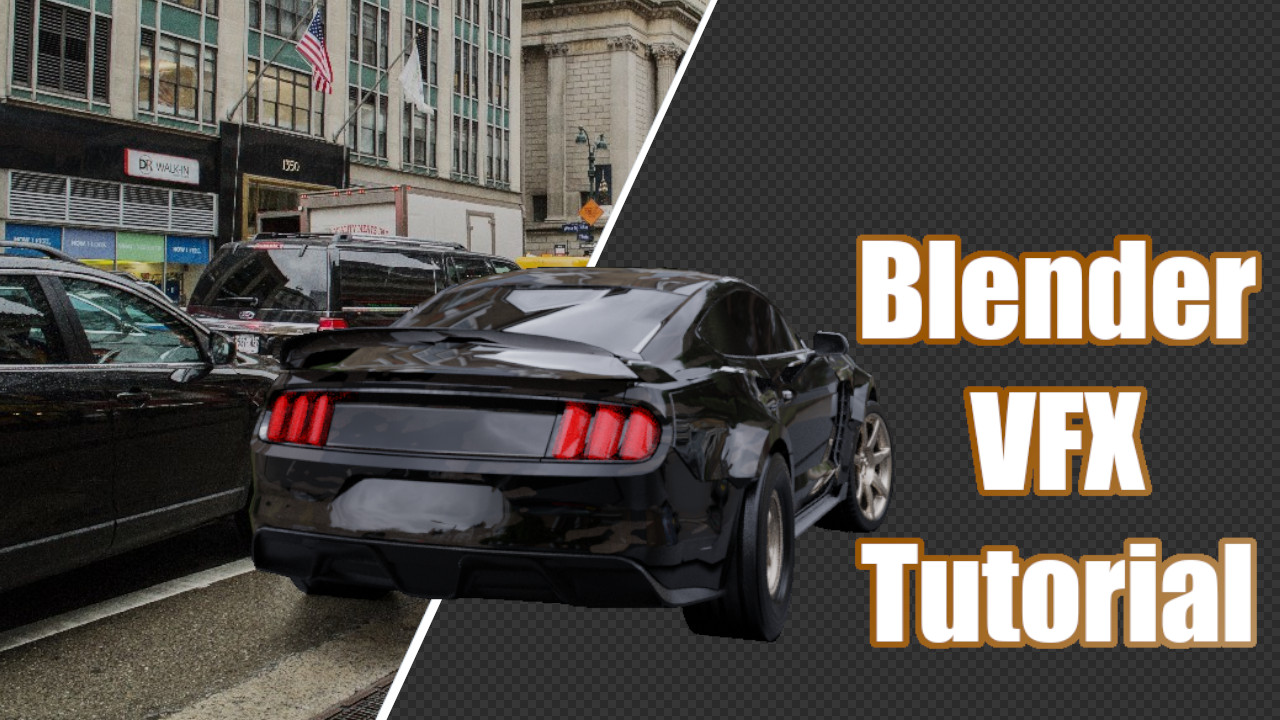